Sad to hear Rutger Hauer has passed away. He was always a gentleman, kind and compassionate. Sending our condolences and prayers to his family, friends and fans. pic.twitter.com/wFtZJs9Ui5

RIP Rutger Hauer 🙏 I had the honor of working with him in ‘Surviving The Game’ https://t.co/o2cQgBF9l2

A very sad goodbye to the great #rutgerhauer #RIP pic.twitter.com/He5eh8X5sI

Rutger Hauer.
I spent several months in the outback of Australia with him.
He was a true sweetheart of a man.
We did a film together, I was very young called Salute of the Jugger/The blood of heroes.
I'll never forget the Dutch films and BLADE RUNNER. He'll always stay with me. pic.twitter.com/VTCk0QHEnV

In 1986 Rutger Hauer did #TheHitcher. I think it was the first thriller I ever watched at the ripe old age of 7. It was terrifying & coincidentally the last time I slept. Rutger was sensational. And if my mum wasn’t already married I’d have been worried for his safety. #RIP pic.twitter.com/zIz5iJovyJ

RIP Rutger Hauer, it was great working with you. pic.twitter.com/w8QkqfIXnv

RIP #RutgerHauer . You scared the shit out of me more than one time. Thank you for the great films

From SOLDIER OF ORANGE to BLADE RUNNER to THE HITCHER to NIGHTHAWKS Rutger Hauer was an intense, dangerous, charismatic and darkly funny film actor. He will be missed. RIP pic.twitter.com/kCMNo0a7I6

I fought #RutgerHauer on ice ! Not many people can say that . Vale Rutger- terrific sceen actor and completely marvellous villain . #Merlin pic.twitter.com/cgZSrAVpot

So sad to hear of Rutger Hauer’s passing. Working with this gentleman was a career highlight when we co-starred together in the 1981  movie #Nighthawks.

Sending my condolences to all that he touched in his lifetime.#RIPRutgerHauer pic.twitter.com/5tqIgj9cID

One of the biggest highlights of my career was working with Rutger Hauer on Sin City. A truly commanding presence in front of the camera but also a consummate storyteller with a passion for mentorship and creating opportunities for new filmmakers. A remarkable generous spirit. pic.twitter.com/p9YKNj37ft

I would like to offer my most profound condolences to the dearest friends and family of Rutger. God’s Speed on Angel’s Wings my friend. We are more for knowing and loving you. Rest In Peace Rutger Hauer. pic.twitter.com/T4USvbHafE

RIP Rutger Hauer. No doubt his role in Blade Runner is cool, but it’s hard to top his sword skills in Blind Fury. #RutgerHauer pic.twitter.com/N4iQzS0sEE 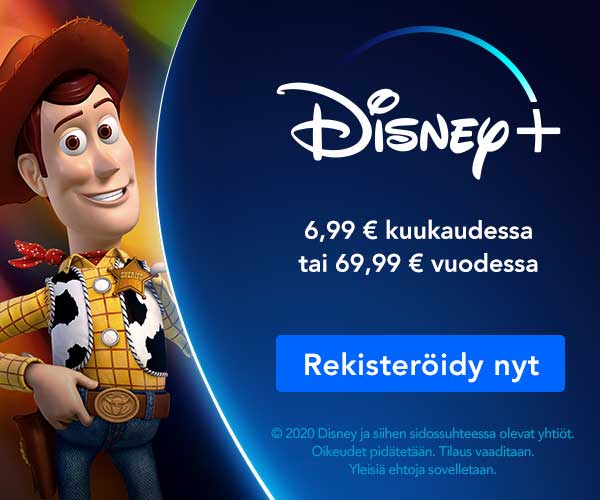